At the age of nine I had a schedule for Powerpuff girls, Dexter’s labaratory, Johnny bravo like a Boss.

Somehow, I plunged in for Dragon Balls. I would finish my homework and wait for it. ( well, I was a good student). I dreamed of accompanying Goku to fetch for seven dragon balls. 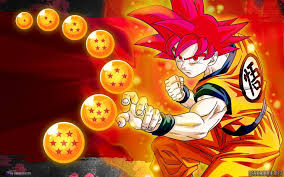 Until then, I didn’t knew what an anime meant. But I patrolled my cartoon elements and anime vibes very differently. I knew they were different.

Baka and test is my first subbed anime. Its hilarious and adorable at the same time. How can one be the ultimate baka ( an Idiot )

When he has only the half of the pennies, he demand to purchase the same half

of the blue stuffed toy.

No wonders why, an imagination ceases when attack on titan brings up an action. A giant figure disfiguring and gulping down the human creatures. That’s not fair

perhaps, Captain levi is on his way

An anime reverse its magnet and showcase a complex romance, making it a lovely complex. 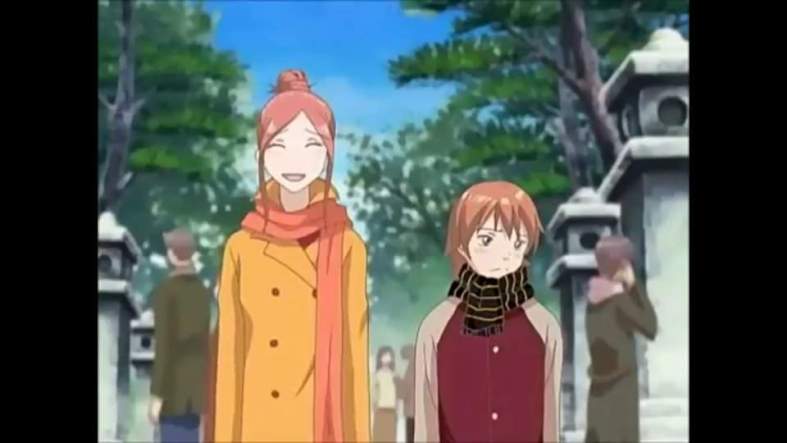 Otani struggles inferiority complex of height differences with his tall girlfriend. Riza successfully consoles him that they are no better without each other.

Tokyo Ghoul  is an extremities of human horror. Kaneki was upright about compliance of ghoul parasite in humans. When both creatures have extreme desire on their existence, he can neither blame on both.

Even ghouls are super hot.

Before bidding goodbye my otaku! I have something to tell you about my anime crush. Do you wanna have a look at him. Wait. 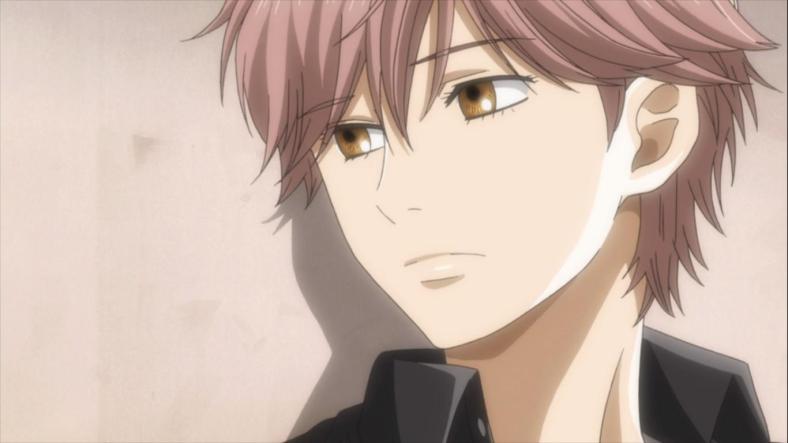 In real, these guys would be dreadful. Image a guy with colored hair and big eyes. so unreal but we still love them to the core.

When you are outside the shell: still secured!!
What's up in the sky? I will tell you the story: The plain sky yearned for some colours that we brought in the jars of heart.
Shrines & wishes!!
It's a devilish light, you will stick in it till you see across..I'm free #red #cold #winter
Shoo Shoo cold..Fur on the way
When they let you borrow the specs 😂

My headphones are on for